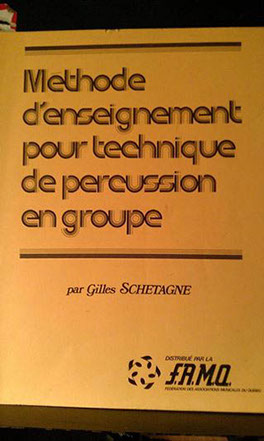 This book was a special order made by the FAMQ. It was published in 1983. 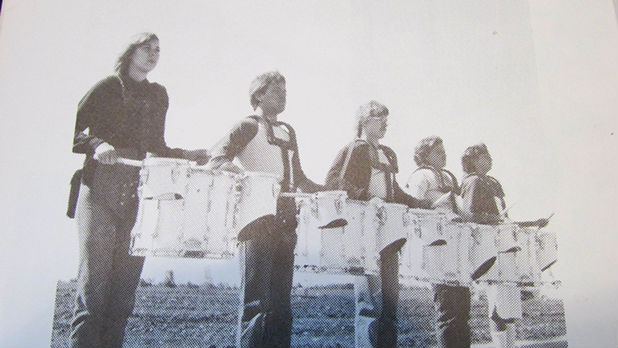 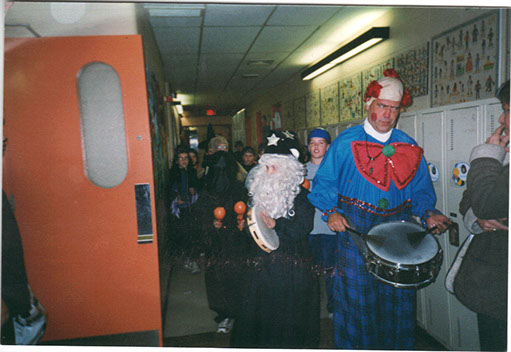 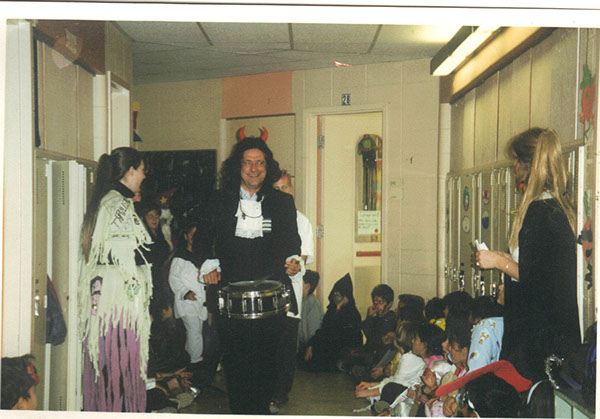 At school, I was very active; in addition to teaching music to all students, I was leading small ensembles that were participating to all kinds of occasions.

Here, we were parading in the school on Halloween. 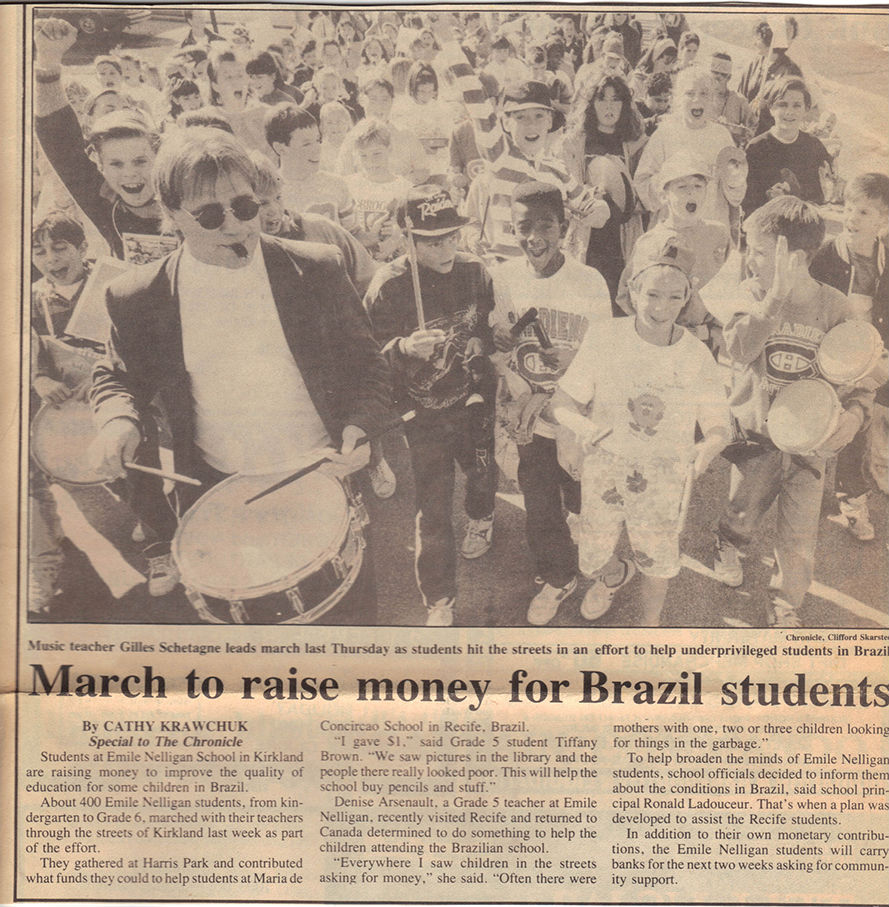 Parade organized to raise money for poor children in Brazil; we walked the streets of Kirkland for this occasion. 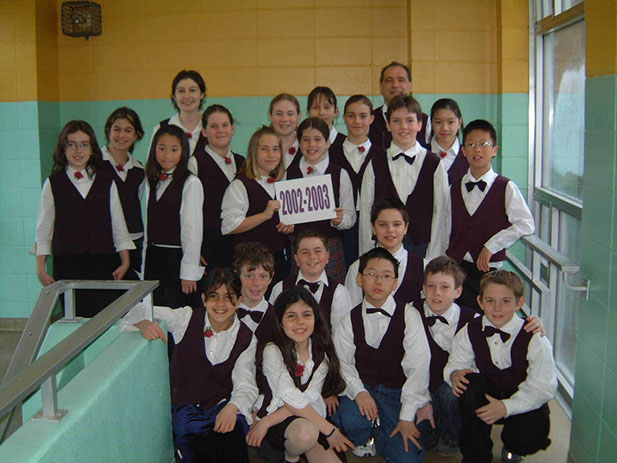 Every year, there was a small orchestra that often accompanied a choir or playing background music for the school play. 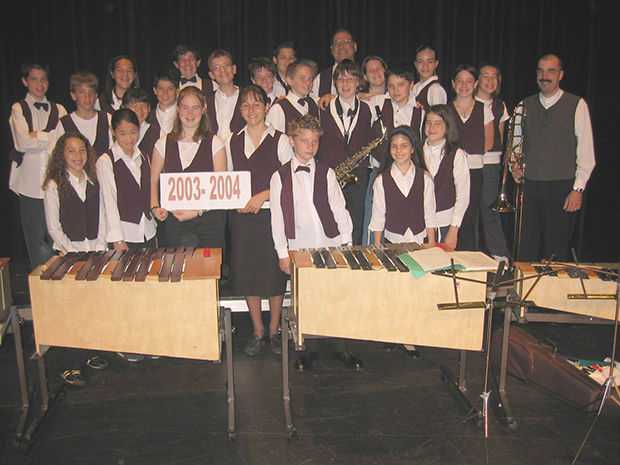 Other ensembles were formed to play with “Les Étoiles de la chanson francophone” at school.

I also created two percussion ensembles who shined on a bit outside of school: 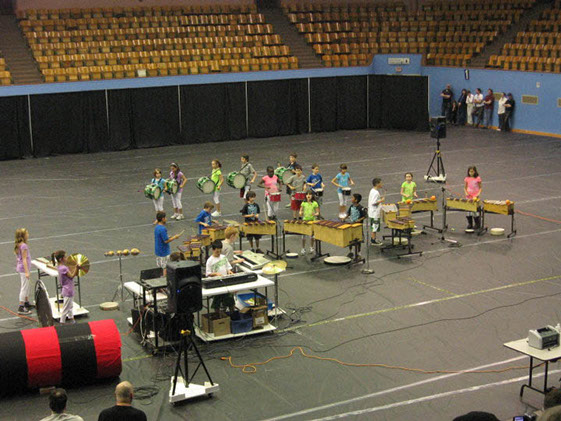 Techtonica, who played under my direction during the two last years of my teaching career: 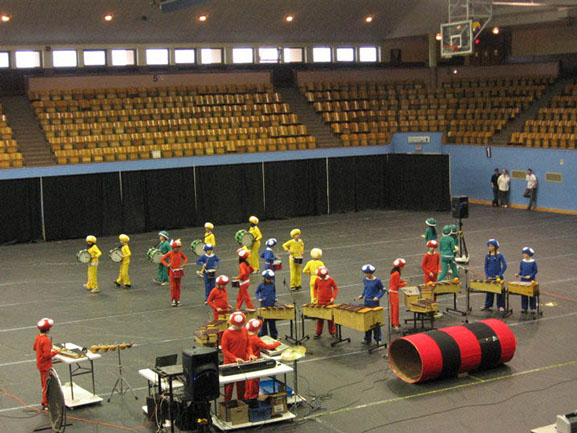 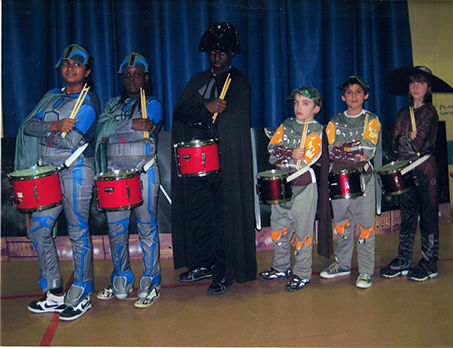 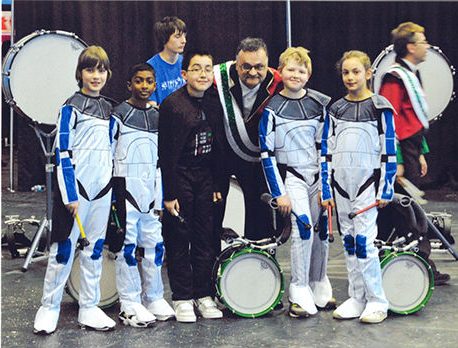